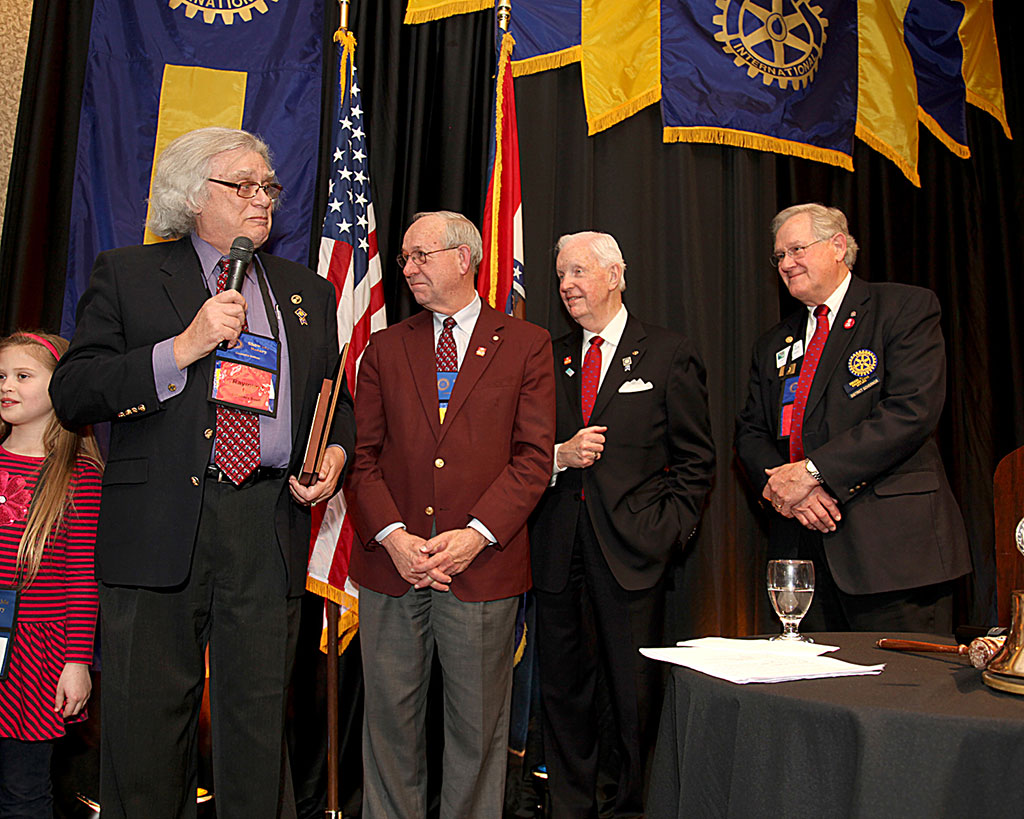 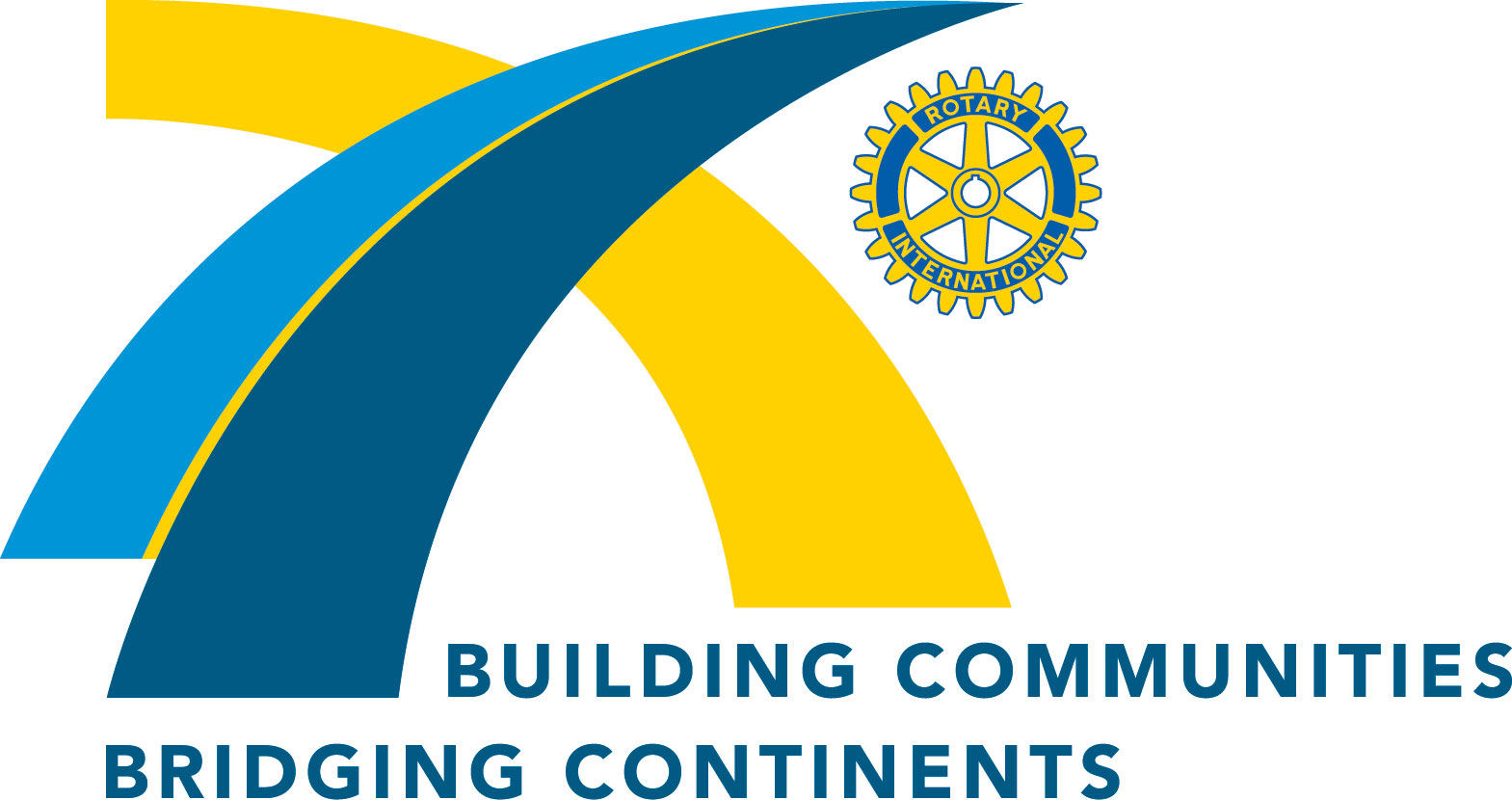 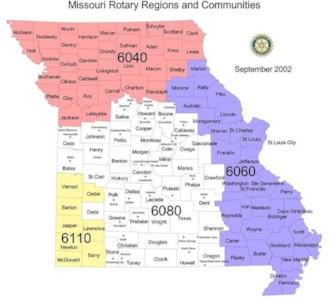 Many Rotarians assume that PETS (Presidents Elect Training Sessions) started as single district meetings and then merged into multidistrict events. Actually, the opposite is true, and the success of such meetings is an interesting story.

The very first PETS was held in Newport Beach, California, in April 1978, and it was a joint effort of the six Rotary districts in Southern California. It was the brainchild of Jim Vanderburg, who was the incoming district governor for District 5320 at the time, and a complete account of the first PETS was featured in the September 1978 issue of The Rotarian magazine. Any Rotarian interested in learning more about the initial PETS may read the article through the Google library for past issues of The Rotarian magazine*.

The international assemblies for incoming district governors were still held in late May or early June at that time, and Jim Vanderburg told several of his colleagues about the PETS event during the 1978 International Assembly in Boca Raton, Florida, USA. The wisdom of better training for incoming club presidents was immediately recognized, and one of the incomeing district governors who recognized the potential for such training sessions for club presidents was Alan Hoener, the district governor nominee for District 605 in Missouri.

Alan was a member of the Webster Groves Rotary Club, in the metropolitan area of St. Louis, and he convinced his Missouri classmates that the four districts in Missouri should schedule a multidistrict PETS during their year in office in 1978-79. His original classmates were Jim Whitsitt from Gallatin in District 603, Don Handley from Springfield Southeast in District 607, and Alex Waters from Sikeston in District 609. Unfortunately, Alex Waters died in office, and he was replaced by PDG Ollie Franz from the Thayer-Mammoth Springs Club.

The first PETS in Missouri was held at the Ramada Inn in Jefferson City during early March of 1979. All four of the Missouri districts were involved in starting the new PETS organization, and the first Show Me Rotary PETS was so successful that it was decided to continue the multidistrict PETS on an annual basis. The 1978-79 district governors agreed to organize the next PETS in March of 1980, and Alan Hoener served as chair of the PETS committee for a second year to assure its success. He did it so well that the Show Me Rotary PETS organization has conducted a PETS meeting every year since its inception in 1979, and it has been very active in helping to establish several more multidistrict PETS organizations thru the years.

During the 1980-81 Rotary year, the PETS committee was composed of the four immediate past district governors, who were Lambert (Meidy) Meidinger of the North Kansas City club, Frank Baldwin of the Kirksville club, Lou Sosebee of the Warrensburg club, and Bob Cope of the Poplar Bluff club. The same leadership plan was used for the 1981-82 Rotary year when the immediate past district governors were Chuck Sheppard of the Tarkio club, Martin Scharlemann of the Clayton club, Jim Brockman of the Lee’s Summit club, and Marvin Green of the West Plains club.The chairs for the committee were rotated among the four districts, and as a result, Lou Sosebee served as the chair for the 1981 Show Me Rotary meeting, and Marvin Green served as the chair for the 1982 meeting, both of which were held at the Ramada Inn in Jefferson City.

During the fourth Show Me Rotary meeting in 1982, it became clear that planning and conducting the annual meetings was too much work for a four-person committee, and the past district governors called for an open meeting of interested Rotarians to be held in Jefferson City in May to discuss a new committee structure to plan and conduct the annual Show Me Rotary meetings. Past RI Director Harry Finks, who was a member of the Clinton club, presided at the meeting which was attended by about 25 Rotarians. Several ideas for a new type of committee were advanced, and the presiding officer asked all of the participants to place their ideas in writing and submit them for consideration at another meeting of the group in June.

During the June meeting of the group, Ray Klinginsmith of the Kirksville club, Kent Roberts of the Rolla club, Del Wells of the Jefferson City Club, and Aubrey Case of the Sedalia club were elected as the president, vice president, secretary, and treasurer for the new planning council to serve during the 1982-83 Rotary year. The next Show Me Rotary meeting in 1983 went well, due to the effective work of the 24-member planning council, and the same officers were reelected in the 1982-83 Rotary year. Since then the officers have been elected on an annual basis, and 30 Missouri Rotarians have served as presidents for the planning council to assure that the annual Show Me Rotary meetings continue to be the premier events for Rotary in the State of Missouri.